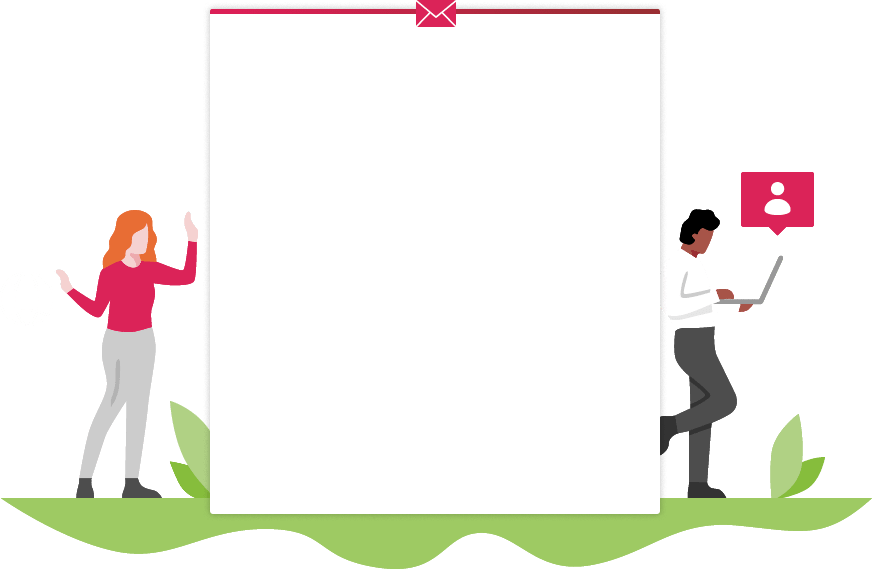 How to meet the new PSD2 SCA requirements

The rules of credit card processing are changing very soon in Europe and these changes will affect any merchant doing business in the European Economic Area (EEA). The EEA consists of all 28 member companies of the European Union as well as the three EEA EFTA Countries: Iceland, Liechenstein and Norway.

The new Strong Customer Authentication (SCA) regulations were initially scheduled to go into effect September 14, 2019, but in October the European Banking Authority announce that the new SCA requirements should be fully enforced by December 31, 2020. They will create new rules for merchants when it comes to authenticating online payments. These new regulations are part of the revised Payment Services Directive (PSD2). The revised Payment Services Directive was designed by the countries of the European Union in 2015 to regulate the payments industry. 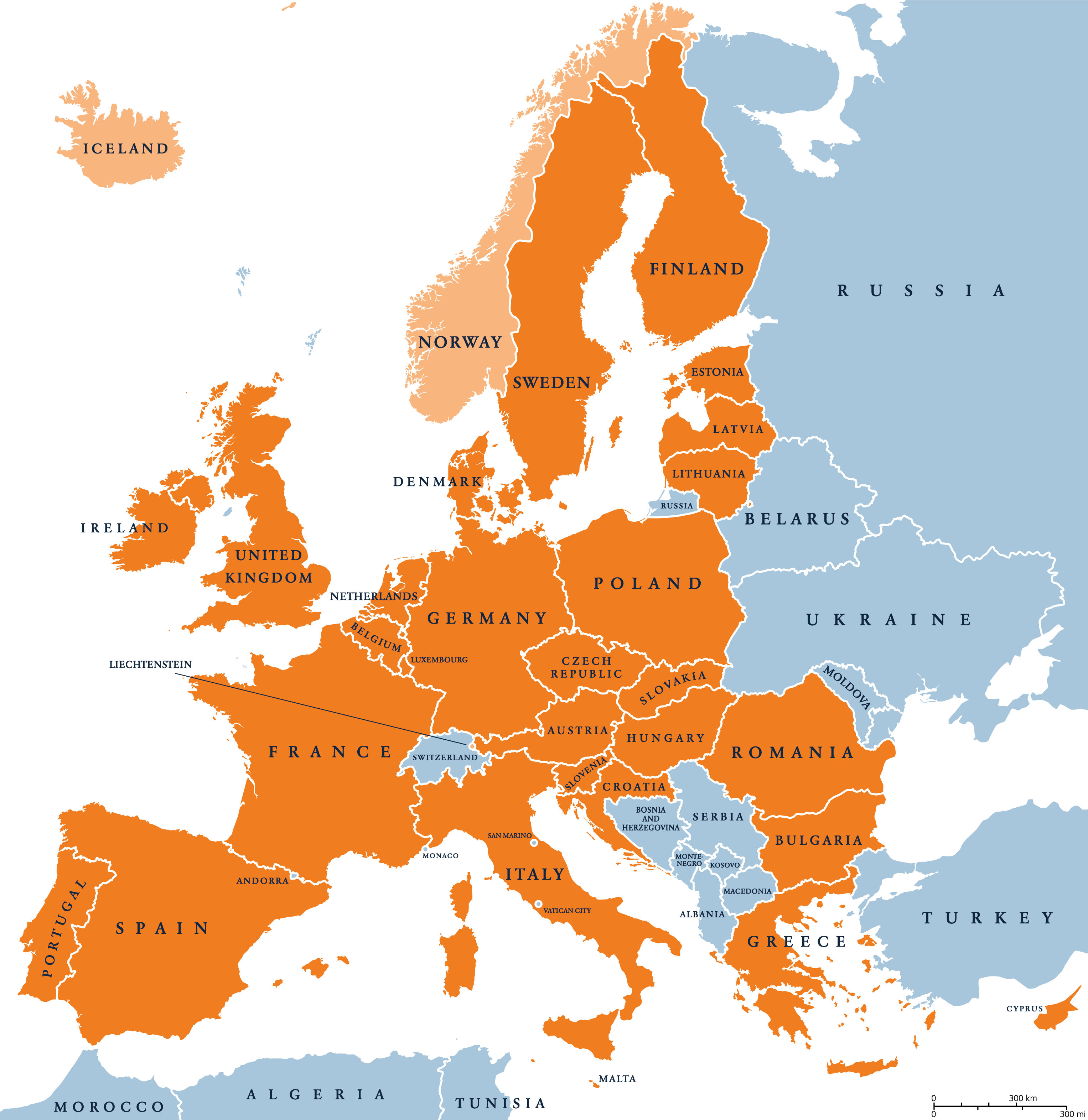 The 31 members of the EEA

In a world of ever-increasing cyber security threats, the objective behind these new requirements is to reduce fraud and increase security in online payments. SCA is designed to increase the security of online credit card transactions for both merchants and their customers. SCA can meet that goal by achieving the following:

According to the new regulations, Strong Customer Authentication is defined as:

The regulation also requires that payment service providers “use strong customer authentication where a payer:

The effort to pass the new Strong Customer Authentication regulations dates to January 31, 2013. On that date, the European Central Bank (ECB) issued its recommendation to increase security for online payments. Following that, the European Commission drafted a proposal to update the Payment Services Directive, the result was PSD2 which added in the Strong Customer Authentication. This will be a “legal requirement for electronic payments and credit cards.” The EU recently extended the deadline to December 31, 2019.

CYBERSECURITY IN EUROPE AND BEYOND

Cybersecurity is something every country is prioritizing and for good reason. The statistics are staggering. The Erjavec Group, a leading global information security advisory firm with offices in the United States, Canada and the United Kingdom, recently released its Official Annual Cybercrime Report. It predicts that the global cost of cybercrime will hit $6 trillion in 2021, up from $3 trillion in 2015.

The National Crime Agency says cybercrime accounts for 50% of all crimes in the United Kingdom. And according to the European Agency for Network and Information Security, “information theft, loss or attack” is now the biggest crime against an organization, surpassing physical threat in 2017. And according the Imperva 2019 Cyberthreat Defense Report, 78% of the organizations surveyed had been affected by a cyberattack. The growing cyber threats were a driving force behind the new SCA Requirements.

Strong Customer Authentication requires merchants to use at least two of the following three elements when authenticating a purchase:

For those merchants using StagedPay, the software also provides merchants with a drastic reduction in PCI scope as well as these additional features and benefits. Visit to learn more.

With September only a few months away merchants who do business in the EEA have a limited time to find a reliable and secure solution that meets the new SCA requirements. We would love to help you with this transition to ensure you are meeting the requirements. Our team is available to answer any questions regarding the regulations and how to be sure your company meets the requirements.