Not ready to commit?

Find out how 70K+ users are maximizing their Dynamics 365 software, working more efficiently and improving their bottom line with Red Maple's extensions.

Boerne, Texas – When Jennifer Robertson started working in technology in the mid 1990s, she experienced gender inequality, if not discrimination. Robertson pursued technical certifications to improve her skills as did other male coworkers at the time. Robertson says the company required her to pay for her own technical certifications and reimbursed her over a period of time after she completed the certification. Meanwhile, the male coworker’s certification was paid upfront and never completed. She was also required to bill 37% more monthly while being paid 31% less compared to her male counterparts in the same position.

By 1997, she’d had enough. Robertson left and started her own tech company, Red Maple in Dallas, Texas. Since then, not much has changed for women in 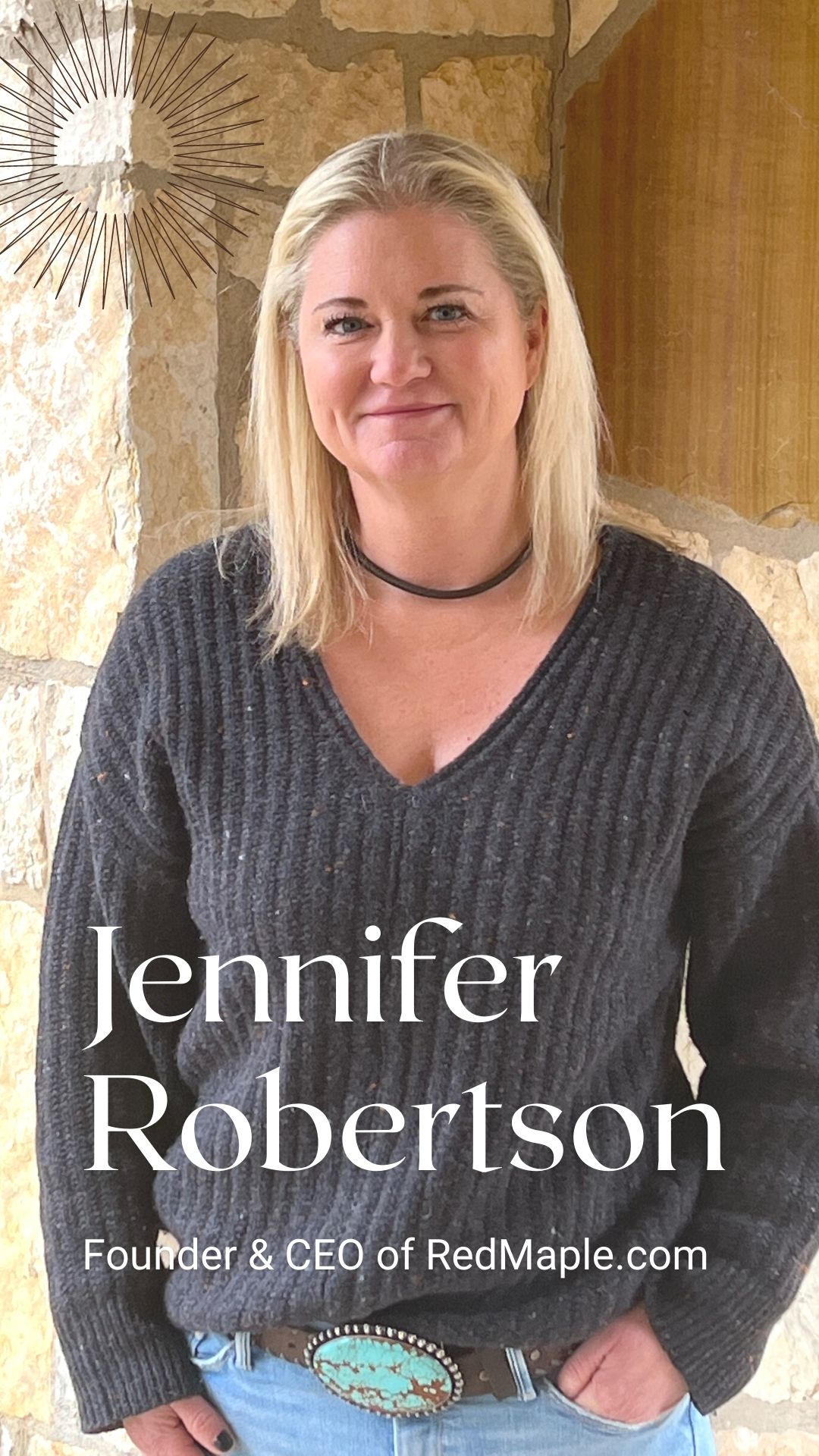 As National Women’s History Month begins, women currently earn 16% less than men, still struggle with gender equality, and are not hired as often as men in the key industry of technology, computers, software and engineering. Only 11% of women work in technology according to the U.S. Bureau of Labor Statistics in 2020, and just 28% hold top positions.
Robertson is CEO of Red Maple and says she still faces difficulties today when negotiating with large companies that sometimes diminish her worth and strength.

“Early on, I was underestimated because of my age and sex. It’s a situation I still face today, and it has proven to be an ongoing challenge,” said Robertson.

At age 25, Robertson was one of the first and few women at the time to earn a Microsoft Certified Systems Engineer. She was also invited to sit on the founding Accpac Advisory Council to help the management team with product direction. Robertson was one of two women and the youngest member on the board.

This year, Robertson is celebrating Red Maple’s 25th anniversary, which is a great milestone for any company, especially one in technology. Her company is 70% female. However, when hiring, Robertson strives to only look at an applicant’s qualifications, not their gender. But she’s well aware the tech industry is still tough for women to break into and has advice for the next generation of women in tech.

“Prepare to be challenged mentally and emotionally,” Robertson advises. “Prepare for change; the only constant in technology is change, so you need to be nimble. Prepare to be strong; you must be a strong leader who tries to balance strength and conviction while being able to compromise. It’s a very tall order.”

“#BreaktheBias encourages me that change is coming. I think all women in tech will still face challenges, but it is encouraging to see recognition of the bias which will hopefully facilitate more change.” Said Robertson.